As with every form of PVP I've gotten interested in, what originally inspired me to try baiting mission runners was that I was once a victim of a mission killer.

This was, in fact, my first battlecruiser loss. And, yes, I cringe at the fact that I was doing a mission while in RVB. This player salvaged my wrecks, then stole the mission item. I promptly opened fire, and promptly got wrecked by  Ogres and neutron blasters.

Fast forward a year, and I decided to try this tactic myself.

First, I will discuss what ships to use. Next, we will consider how to find ideal locations and targets. Finally, we will look at some examples and think about tactics and variations on the theme to keep things interesting.

Ideally, mission runner baiting is best done with two characters: one to probe down the mission ships, the other to bait and engage them. It is manageable with one character, but is considerably more of a hassle. This makes mission runner baiting a less approachable form of unorthodox PVP than some of the others I will discuss in later posts. However, both characters can be a week or two old and still be effective. The first character scans down targets using combat probes in a dedicated scanning ship such as a Buzzard, while the other character baits in relatively non-threatening ship.

The "baiting" is, in fact, much of the fun: Players will generally only engage if they are convinced you are an easy target. What I generally do is this: I warp into a mission room and salvage wrecks around the target's ship. I salvage first, then after a bit I loot which gets me a criminal flag. At this point, the target might leave. Often, they will ignore my looting or even make the wrecks blue so I can freely loot. Sometimes, though, they get upset, and open fire, at which point I circle in (avoiding heading straight toward them so I can mitigate some damage) and scram and engage.

What's really nice is if the target is in a mission which drops mission items needed for completion of the mission--such as damsel in distress. What's also nice now, after Rubicon, is that many mission runners use mobile tractors. Shooting a mobile tractor is a rather annoying thing to do, and liable to get the target to engage more often than simply stealing loot. If they leave the mission, you also get a free kill mail if you kill the mobile tractor. (Ironically, my market trader sells mobile tractors in some of the regions I bait in, so you could say I am helping my market by creating demand, harharhar.)

The features you want in a ship to bait mission runners are:
1) Not intimidating, so a frigate or destroyer is probably best
2) High DPS
3) Optionally, a spare high slot for a salvage helps convince targets

This thrasher does around 400 DPS depending on your skills; and, perhaps just as importantly, it applies the damage very well, to the extent that you will usually kill light drones (your biggest nemesis) in one or two volleys. With the medium shield extender, it has enough tank to survive the target's drones and occasional hits--the afterburner and low signature, combined with the fact that virtually no mission runner fits a web, is what will mitigate most of the incoming DPS. The ability to fit a salvager is a huge help in becoming a convincing mission baiter. Salvaging wrecks in a destroyer is like having a sign above your ship that flashes "I'm a noob please ignore," which makes for an irresistible target.

However, the thrasher is by no means the only suitable ship: I've used, with success, the algos, catalyst, atron, and venture. If you pick your targets right, you can essentially kill mission runners in a velator.

The location for baiting mission runners is pretty straight forward: anywhere there are lots of level 3 or 4 mission runners in space. Sometimes it is better to pick less popular areas--Osmon, for instance, is too busy for my taste. I prefer the Simela and Bherdasopt (Genesis) area, as you get a nice mix of level 3 and level 4 mission runners and typically 10-30 ships running missions at any given time in Bherdasopt.
For targets, for me, anyone and everyone. However, some ships will be particularly hard to survive: Drone boats, for instance, especially if they have lots of light drones, and ships with HAM missiles fitted due to their decent damage application. The challenging of fighting such ships is part of what gives this form of unorthodox PVP its replay value.

Now let's talk about some examples, and some ways of keeping this game play fun. Here is my first ever kill of a mission runner: https://zkillboard.com/detail/33717798/ It was actually quite straight forward: I found him finishing a mission, pulling wrecks to himself, so I orbited him, started salvaging, then looted, and he engaged. Strangely, he never he launched him light drones.

Here's a more interesting case (though still a navy mega--they seem to be my specialty): https://zkillboard.com/detail/34397725/ He managed to kill me with his light drones, so I came back and said he better not pull that crap again and got him to engage a second time. He was quite distraught once he ran out of drones and realized he wouldn't be able to warp away. What happened next was priceless: I saw on scan his alt on a Noctis warping in. I wanted to see what he would do with it, so I slowed my DPS down to only a few turrets. I suppose as a last ditch effort, the player launched his Noctis's light drones and engaged me, which led to: https://zkillboard.com/detail/34397755/ 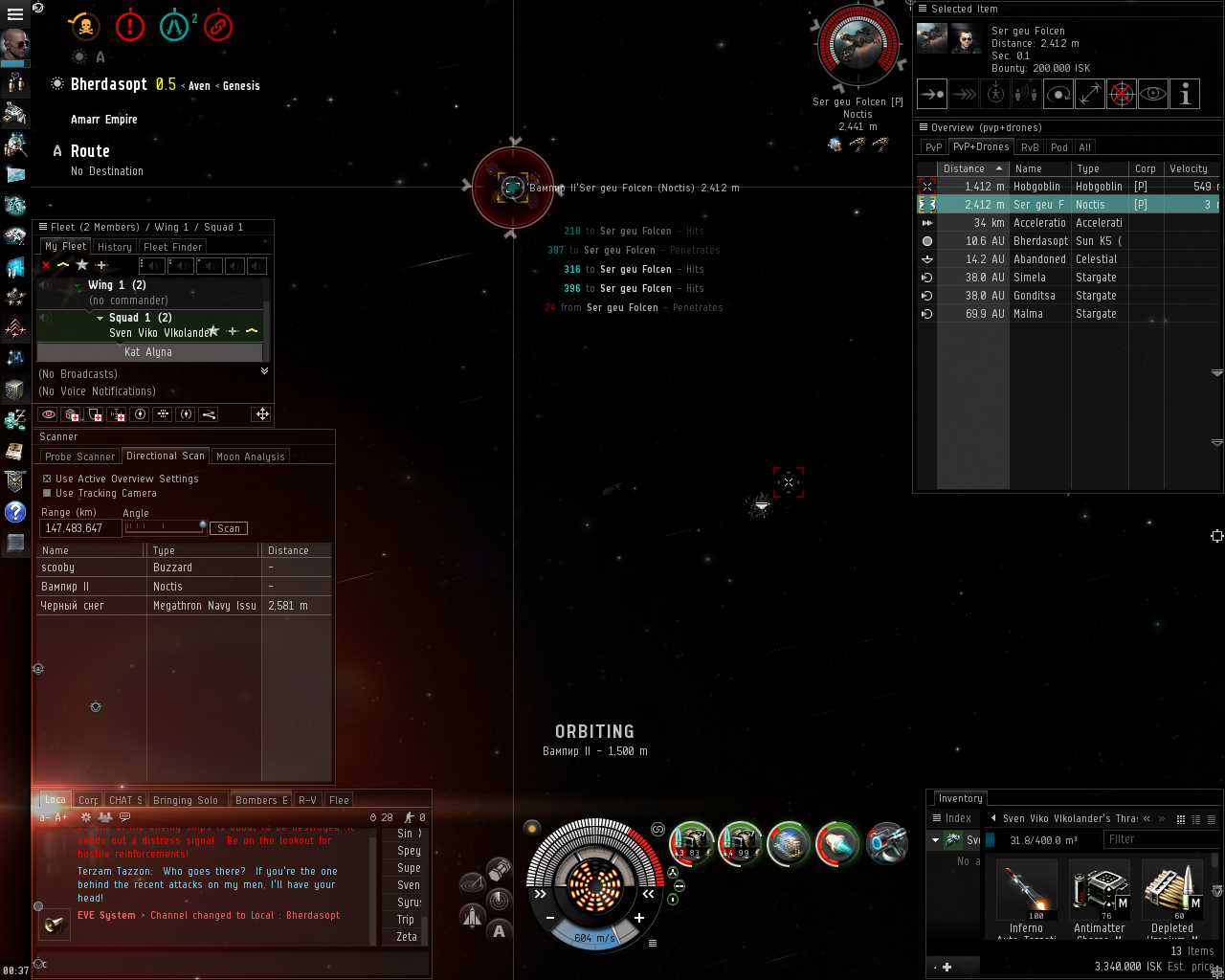 Finally, here another--yes--navy mega: https://zkillboard.com/detail/35613961/ This was a case where I used the mobile tractor as bait. What makes this kill significant for me, though, is that I learned a valuable lesson: I've never had much luck catching the pods, but I realized while shooting this guy that they always warp to the Simela gate--with an aggression timer, usually--when their ship explodes. So as his ship went down, I warped to the gate, and met the pod there:  https://zkillboard.com/detail/35613962/ I now do this every time I kill a mission runner's ship, and typically catch the pods as well. 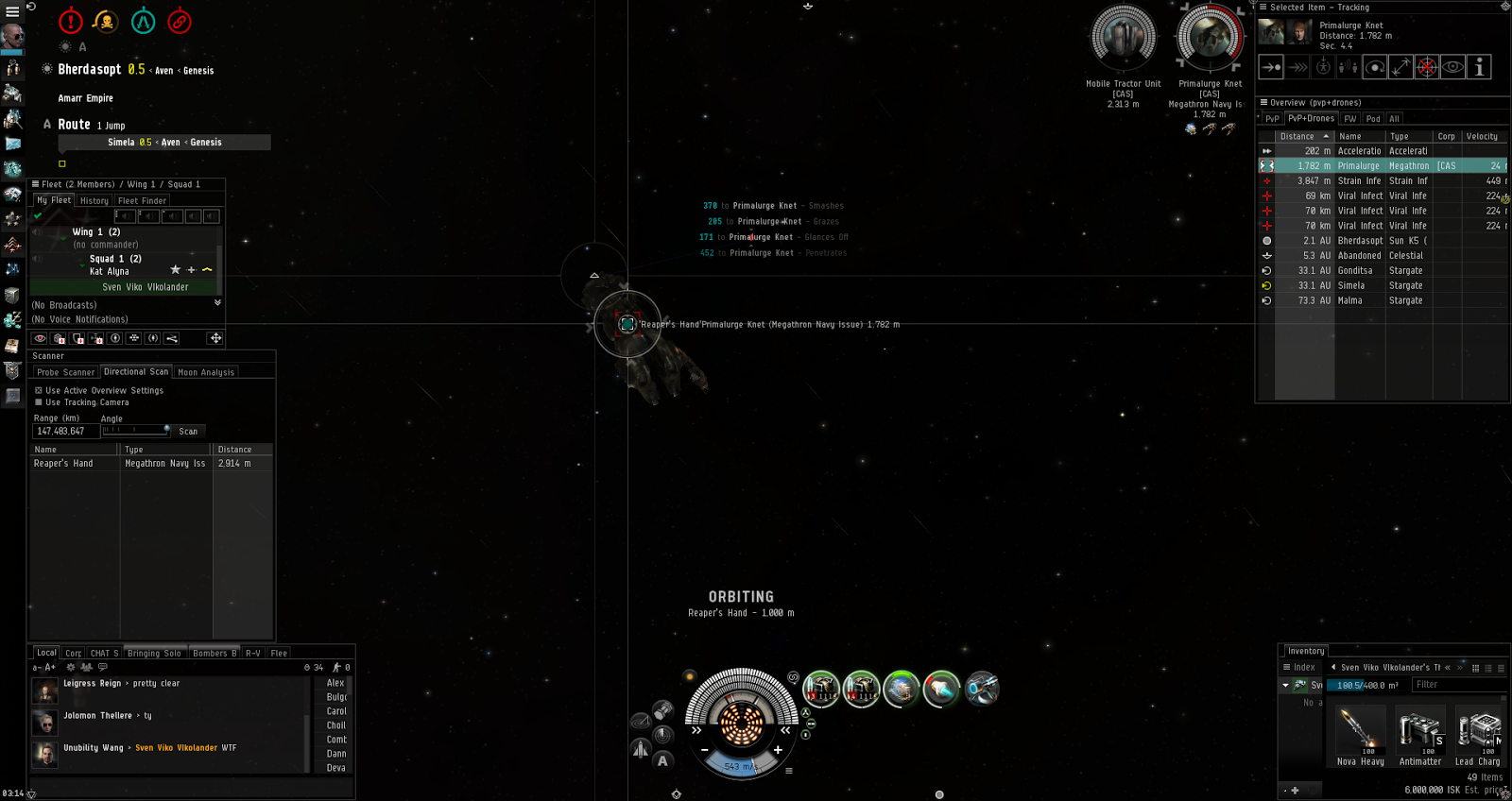 For me, what has kept this style of "PVP" interesting is setting my own goals. Yes, it results in nice kill mails, and yes it results in lots of funny conversations and outbursts, and it is quite profitable in loot (both in what you steal and in what drops), but there's a lot of variety and ways to expand. To keep it interesting, I am aiming to kill one of every type of mission running ship: one of each BC, BS, navy BS, etc. The "holy grail" of mission runner baiting, though, is probably the Marauders. I've yet to kill one yet, but I've recently become aware of tactics which make it possible: baiting in a ship capable of putting cap pressure on a Marauder, such as an arbitrator. I am skilling toward that goal soon.

Finally, another way I've kept it interesting is by baiting in different kinds of ships--the weaker, the better! Here is an example, using a venture (and a venture with meta 3 guns, so certainly something a new player could pull off in their first week): https://zkillboard.com/detail/36249795/ My next goal is, of course, to try to do the same using a velator. This depends more on getting the right target, such as one with no light drones. 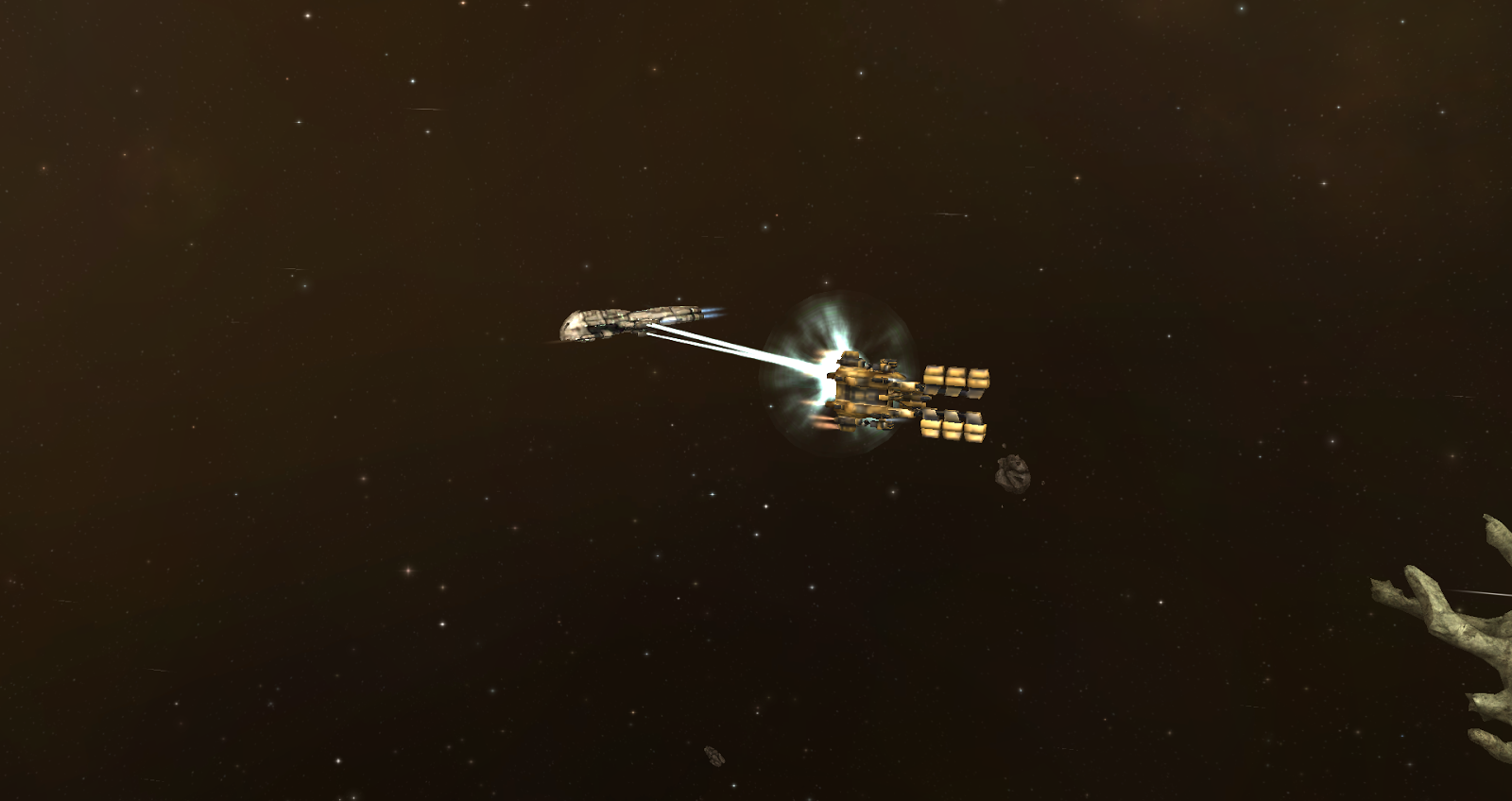 If you are feeling dastardly, or just want a relaxing way to get some neat kills, baiting mission runners is worth a try.