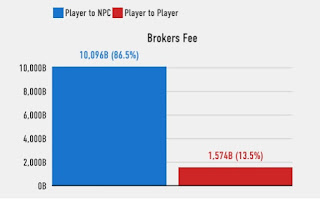 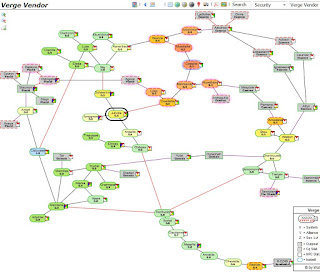 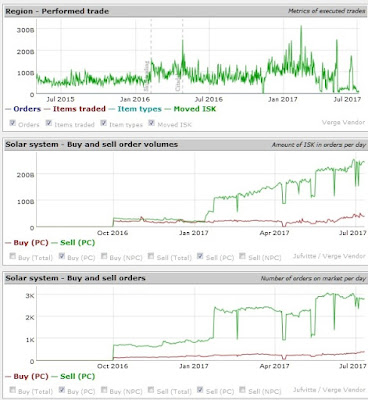 Last up in this series--and really the entire point of it--covers Citadels/ECs as conflict generators. Market hubs owned by solo or small groups are all over. They generate isk, but what about any conflict? And if not, why?
Posted by Sven viko at 12:34 PM